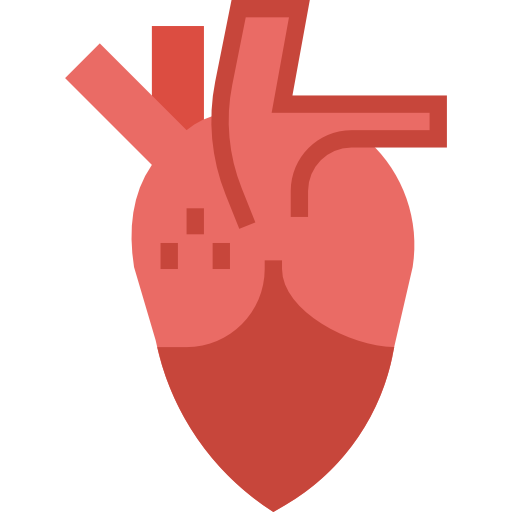 According to the industry reports there’s an estimated 80 million Americans who have one or more types of heart disease. Since there are several complexities in the job of a cardiologist, the same is seen in cardiology billing. An estimated 20% of cardiologist claims are denied by payers the first time they are submitted – and it is due to the following four reasons.

1. Illegible Claims – Currently most payers are accepting electronic claims but there are still a few that require manual submissions. Since the payer’s scan paper claims into their systems, it is very important for the cardiology billing staff to ensure the readability and completeness of all claims forms before they submit them to the insurance company.

Many cardiologists lose out on their claims settlement by failing to abide by the preauthorization requirements of insurers. An outsourced cardiology billing service provider can make a list of the payers that require authorizations. When a service or treatment is prescribed, they can check the list to determine whether preauthorization is necessary. This will eliminate mistakes and loss of income for the physician (and his/her practice)

3. Incomplete Codes – An important thing that coders need to understand is that cardiology billing claims should be coded to the maximum number of digits for the code which is being used. The reason for this is because it is the best way to reduce denials – longer the code better the detailing. The problem is that several billers are minimally educated or not trained enough, which means that practices need the presence of billing experts who are aware and updated with the recent codes.

4.Duplicate Claims – This is one area that not a lot of physicians consider, hence they lose a lot of money every year. Insurance companies often deny claims due to ‘duplicate’ billing (in their terms).

To put things in perspective – if a patient was operated on for the same reason twice in the same week the code for the procedure is the exact same in both the cases. What happens then is that the payer can mistake one of the claims as a duplicate and deny it.

The problem is that a lot of in-house billing staff fail to add new information to the resubmitted denial which results in the payer assuming that it is a duplicate claim. There are also some practitioners who may lose out on revenue if the two operations are duplicated by the in-house biller’s and a claim is never sent to the payer at all.

Outsourcing will eliminate these issues, because billing and coding companies pay close attention to all transactions and make sure that the correct information is there so that payers are not confused by what they think is a “duplicate claim”

Cardiology coding is extremely complex, with its unique terminology, it requires experienced and trained personnel to accurately code interventional procedures such as cardiac catheterization laboratory, electrophysiology, and computerized tomographic angiography (CCTA). If you find that you are losing money to appealing denied or delayed claims, it may be that the billing and coding staff are not well-trained or experienced in cardiology medical claims billing as they should be.

There is always the chance that claims may also be under-coded or over-coded as well as misapplying one or more of the many rules governing multiple procedures. As a result of these mistakes, not to mention the sheer size of many of the bills’ balances, many cardiologists’ billings are often mis-coded and subsequently denied. Appealing a denial may involve the need to take time away from your practice to provide detailed answers to complex questions that may arise from improperly billed claims.

In some situations, Insurance companies challenge the judgment of a cardiologist for making a procedure necessary. Therefore, it’s imperative for cardiologists to provide an up to date, accurate report on the patient’s current condition to thwart suspicion.

Your cardiology practice needs the skills and experience that can only be provided by a company that employs trained, certified and highly experienced coders and billers, and client support. We are a recognized leader in cardiology billing, helping practices and institutions.

In cardiovascular billing, or any other billing practices, it’s imperative for medical coders and billing agents to create a detailed documentation to justify a cardiologists’ decision in a situation. Always account for every service done and justify the need for every procedure performed on a patient. After all, an auditor’s job is to figure out if the funds are used properly, and that the system is protected against fraud and misuse.