Podiatry is the medical specialty concerned with the diagnosis and treatment of diseases, injuries, and defects of the human foot. This specialty includes medical, surgical, mechanical, and physical treatments of the foot 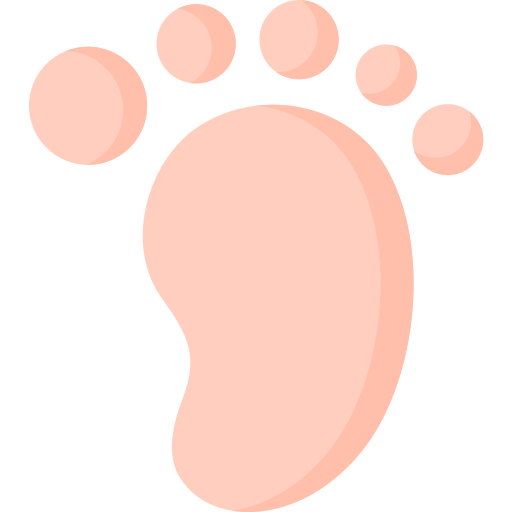 If you’re billing for podiatry services, and they fall into these categories, you may be fighting a hopeless battle against your insurance company. They are, with certain exceptions noted:

The LCD also gives the information that how frequent services such as routine foot care is allowed or how many times a service is allowed within a given period of time. Also, an LCD may provide you information to other ICD-10 codes that may be required as a secondary code for payment. Certain products, such as wound care products, are only indicated for certain types of wounds. The LCD may offer information for that as well.

The -25 modifier is the most audited modifier. Use this modifier when the E/M service is “significant and separately identifiable” from the procedure you are performing on the same day. It is not proper to bill an E/M service every time provider performs a procedure as some sort of a baseline office fee.

There is no rhyme or reason as to when to use the RT/LT modifiers versus the -50 modifier. However, the best course of action is to check the Correct Coding Initiative edits, which are available at the Centres for Medicare and Medicaid Services (CMS) website or in a podiatry-focused resource such as the American Podiatric Medical Association (APMA) Coding Resource Centre. This will tell you whether that specific CPT code requires a single line billed with the -50 modifier or if you need to bill two separate lines with the RT and LT modifier.

As a rule, do not use the -51 modifier especially for Medicare claims. This seems to kick out claims automatically. The -51 modifier simply states that multiple procedures are happening at the same visit.

Use T codes to differentiate billing for separate digits. T codes are digital codes and are for services distal to the metatarsophalangeal joint. Accordingly, do not use a TA modifier when performing a bunion surgery. Use T codes to separate surgery performed on multiple toes. If you only operate on a single toe, then there is no need to use a T modifier.