Rhinology refers to a subspecialty within the field of otolaryngology (ENT) focused on the treatment of diseases and disorders affecting the nasal cavity and sinuses.  This may include allergies, problems with taste and smell, nose bleeds, obstructed nasal airflow, and sinusitis.  These disorders are initially well managed by a General Ear Nose and Throat physician.  However, when the problem persists or become more complex care may require consultation with a Rhinology specialist. 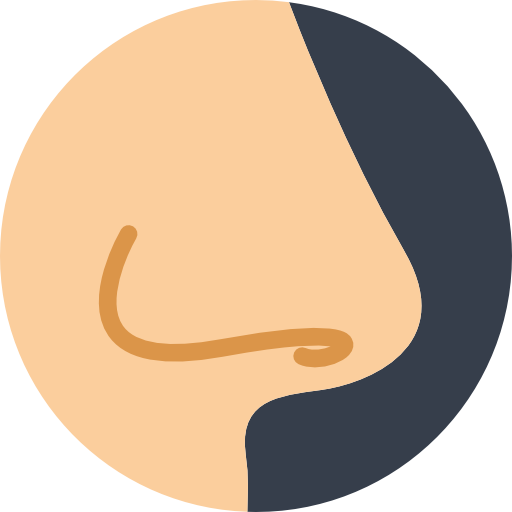 Ø  According to the American Rhinologic Society, several nasal sinus endoscopy services were identified as potentially mis valued because billing patterns revealed they were billed together more than 75 percent of the time (same beneficiary/same day of service).

Ø  As a result, the specialty societies were required to ‘bundle’ services together and create new codes that represented the combined services.

Ø  When services are bundled, the Centers for Medicare & Medicaid Services (CMS) expects to see significant reductions in work relative value units (wRVUs) to account for inefficiencies.

Ø  A maxillary antrostomy still stands alone and is not included in any of the codes, so the combination codes only include the anterior and posterior ethmoid sinuses along with the frontal and sphenoid sinuses.

Ø  If a maxillary antrostomy, total ethmoidectomy, and sphenoidotomy are performed on the same side, there are a few combinations of codes that may apply, depending if tissue was taken out of the maxillary sinuses and/or sphenoid sinuses.

Modifier 50: Indicates a similar procedure performed on both the left and right sides during the same surgical session. This is applicable to all endoscopic sinus coding except nasal/sinus endoscopy, unilateral or bilateral.

Modifier 58: While not used as often in relation to endoscopic billing, this is applicable to secondary thyroid surgery for malignancy.

Modifier 59: Indicates a procedure or service not normally done together, or a separate incision, excision, or lesion. This code is increasingly being utilized.

Modifier 79: This unrelated procedure modifier is important with debridement codes. If you append this unbundling modifier, it should allow bypassing or overriding of payer edits